If I could have anything that I asked for this Christmas what would I ask?
I would ask that no child would be hungry or alone or afraid.

I would ask that the piece that is missing in all of us that brings us to destroy ourselves and others would be found.

I would ask that the peace on earth and goodwill towards men that the angels proclaimed would be a reality for everyone everywhere.

I would ask that the broken, the hurting, the abused, the imprisoned physically, mentally and emotionally, the hopeless, and the prodigal would know the Truth that would heal and set them free.

I would ask that those who feel alone and forgotten would find comfort in knowing that there is One who has not forgotten you, who knows exactly where you are and values you far above everything else He created.

I would ask that as we celebrate this season we would truly know Him not only as a baby in a manger but also as Savior and Lord. 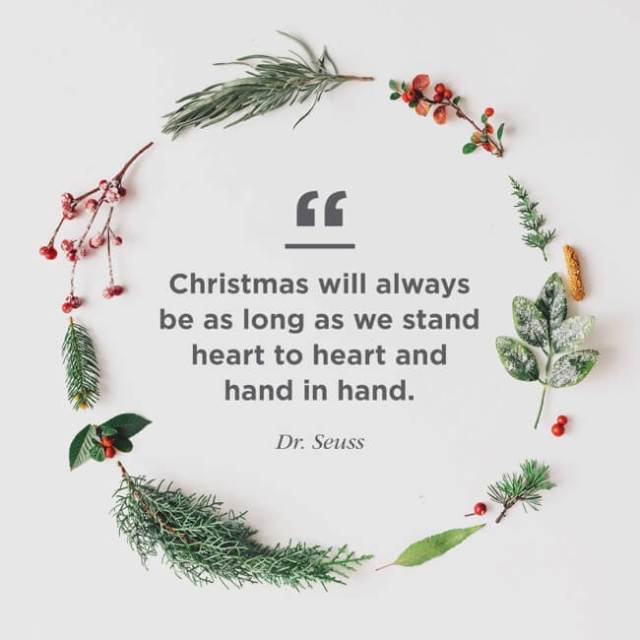 “Now at last they were beginning chapter One of the great story no one on earth has read: which goes on forever”. I love this line at the end of the Last Battle by C.S. Lewis. Everyone has a story to tell and ultimately we are all part of a greater story that someday will be revealed in full. “ For now, we can only see a dim and blurry picture of things”. ( 1 Corinthians 13:12). My story is not remarkable, although the events I have had the privilege in my life to witness have been. I grew up in the south “the land of cotton” and the old times there were definitely not forgotten. I remember where I was and what I was doing when JFK and Martin Luther King were murdered in Dallas and in Memphis. I remember the Civil Rights movement, a time of great unrest and change. I remember the dawning of the “Age of Aquarius” in the late 1960’s. It was also the dawning of my love for playing music, a love that has stayed with me throughout my life. If my life were chapters in a book one would tell of my precious bride of 20+ years who endured so much and stood beside me through the good and the bad. One would describe the blessings of being a father and a grandfather. One would tell about how despite being “the wretch” the song sings about God was able to change me, and use me to make a difference in others lives, make me a servant in His church, and surround me with friends all because of His goodness. All part of a story that has had many twists and turns. I think of the words Jimmy Buffet wrote in one of my favorite songs "As a dreamer of dreams and a travelin’ man I have chalked up many a mile Read dozens of books about heroes and crooks And I learned much from both of their styles" And so it is true for me. But in all of my travels and all I have read and experienced nothing compares to where I am headed. The place where my story here ends and the story that goes on forever begins! "" I am confident that He who began a good work in you will carry it on until completion until the day He returns". Philippians 1:6 My hope is that as we all run our race that in some small way my words will encourage and speak to you, as your story is being written. And draw you ever closer to the One who loves you. Further up and further in!
View all posts by HCliffCraig.com →
This entry was posted in A CLICK A BLESSING TODAY, CHRISTIAN TEENS BLOGS, TAPESTRY TREASURES and tagged Christmas, Goodwill to men, hope, Peace on Earth. Bookmark the permalink.