Posted on October 3, 2019 by HCliffCraig.com 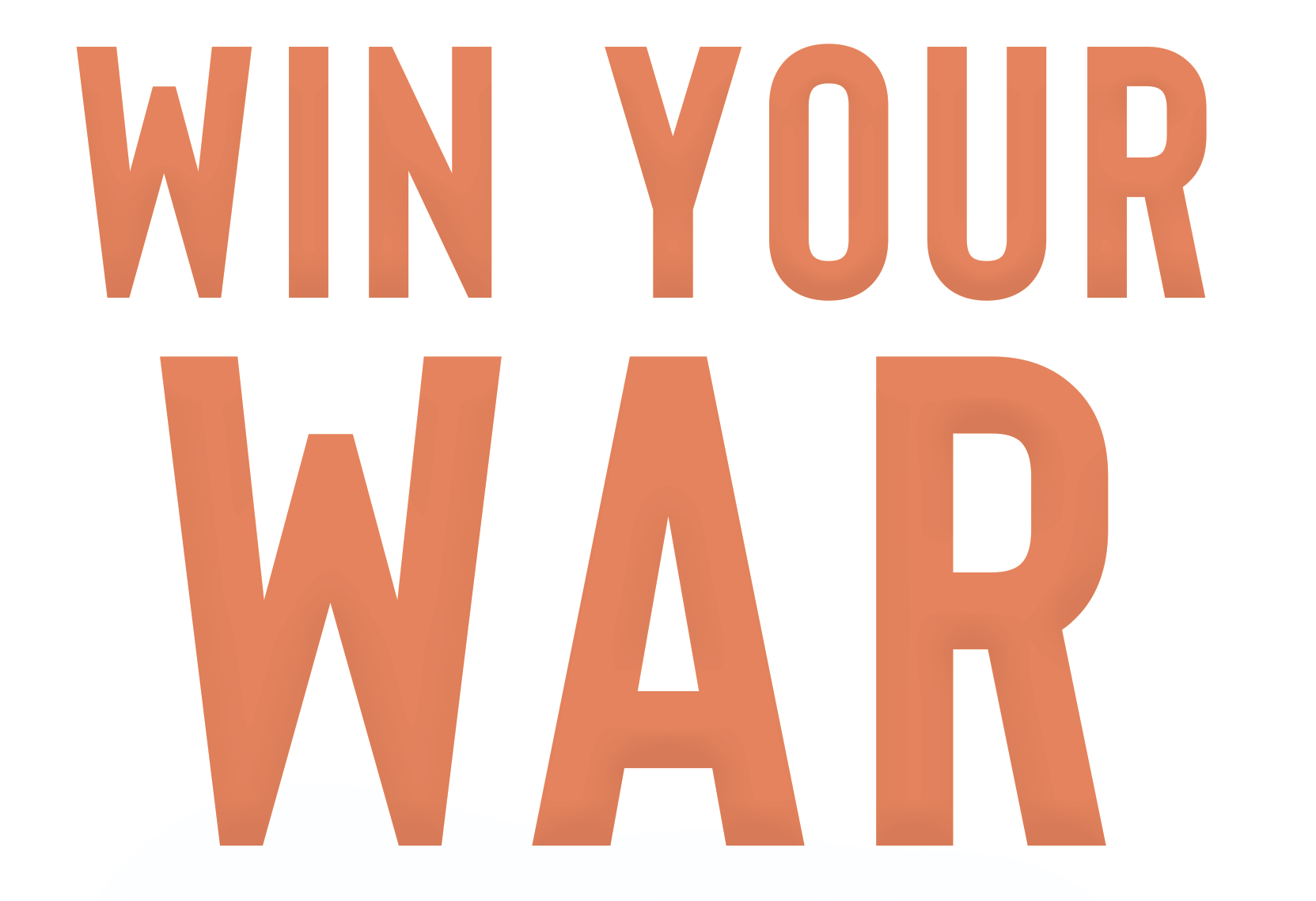 How We Know Wars Will Cease
October 3

We were snuggled up on the couch watching television late one night, flipping back and forth between channels. When watching the History Channel, even though they were showing footage of World War II with building suspense, we were not anxious or alarmed. On the other hand, as we watched real-time footage on the news channel, we were noticeably more agitated and anxious. Why? We know the ending for the old news but not for the current news, which caused us to respond differently to old versus current reports.

For God everything is the History Channel, and nothing is the nightly news. God sees everything in its finished state and invites us to trust Him for a happily-ever-after ending for all of His people. To walk with Jesus is to march in the angelic army with the God who overcomes the world. We are to believe this by our faith until we see it by sight.

The enemy and his empire are crumbling and will be crushed. Knowing this and believing that the Bible accurately records the end of history will give you the courage you need to win your wars.

Not only is Satan a deceiver, but he has also apparently deceived himself into thinking he can rewrite the story line of the Bible and defeat God once and for all. This might explain why Satan continues to wage war even though the Bible is clear that he loses in the end.

“Now at last they were beginning chapter One of the great story no one on earth has read: which goes on forever”. I love this line at the end of the Last Battle by C.S. Lewis. Everyone has a story to tell and ultimately we are all part of a greater story that someday will be revealed in full. “ For now, we can only see a dim and blurry picture of things”. ( 1 Corinthians 13:12). My story is not remarkable, although the events I have had the privilege in my life to witness have been. I grew up in the south “the land of cotton” and the old times there were definitely not forgotten. I remember where I was and what I was doing when JFK and Martin Luther King were murdered in Dallas and in Memphis. I remember the Civil Rights movement, a time of great unrest and change. I remember the dawning of the “Age of Aquarius” in the late 1960’s. It was also the dawning of my love for playing music, a love that has stayed with me throughout my life. If my life were chapters in a book one would tell of my precious bride of 20+ years who endured so much and stood beside me through the good and the bad. One would describe the blessings of being a father and a grandfather. One would tell about how despite being “the wretch” the song sings about God was able to change me, and use me to make a difference in others lives, make me a servant in His church, and surround me with friends all because of His goodness. All part of a story that has had many twists and turns. I think of the words Jimmy Buffet wrote in one of my favorite songs "As a dreamer of dreams and a travelin’ man I have chalked up many a mile Read dozens of books about heroes and crooks And I learned much from both of their styles" And so it is true for me. But in all of my travels and all I have read and experienced nothing compares to where I am headed. The place where my story here ends and the story that goes on forever begins! "" I am confident that He who began a good work in you will carry it on until completion until the day He returns". Philippians 1:6 My hope is that as we all run our race that in some small way my words will encourage and speak to you, as your story is being written. And draw you ever closer to the One who loves you. Further up and further in!
View all posts by HCliffCraig.com →
This entry was posted in A CLICK A BLESSING TODAY, CHRISTIAN TEENS BLOGS, SHARING STRUGGLES , Shaping Spiritual Solutions! and tagged victory, war. Bookmark the permalink.